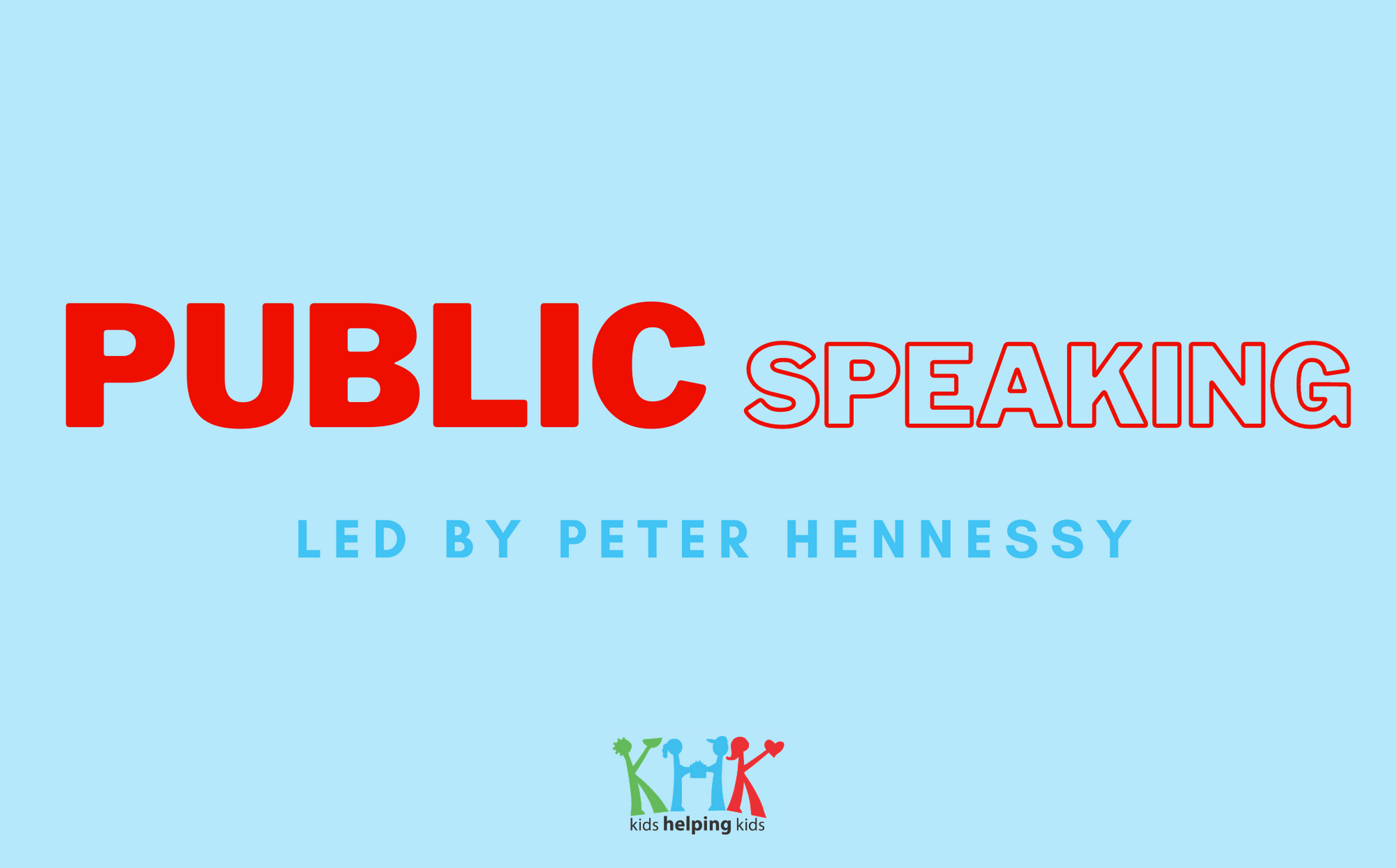 Join KHK for a TED talk style workshop! These workshops help our Ambassadors develop and strengthen their 21st-century skills. This workshop, focused on Public Speaking, will be lead by Peter Hennessy.

Originally from outside Seattle, WA., Peter went to undergrad at Cardinal Stritch University (Milwaukee, WI) where he studied Political Science and Philosophy and also played collegiate soccer. Post university, he moved to South Korea where he lectured on cross-cultural studies at Yuhan University. During this period, he would travel back and forth from Seoul to Greenwich where he was the Sports Camp Director for ESF summer camps at Greenwich Academy. In 2012, Peter moved back to Stamford to teach at the Waterside School. In his capacity as Director of Athletics and a member of the Associate Board of Directors – he has worked to offer superior academic and experiential opportunities to families of great promise regardless of circumstance. Peter lives with his wife, Nancy, and two boys in the Shippan area of Stamford.